As part of the GBL Access “Life or Livelihood” theme, Dr. Divya Nair, Director at IDinsight, and lead of IDinsight’s COVID Response Team in India, spoke to Prof. Anant Nyshadham, Co-Founder and Chief Strategy Officer at Good Business Lab, highlighting the mixed situation on the ground which gives reasons to worry, moments to celebrate, and many points to reflect on.

In what makes for a very engaging one-hour interview, Nair draws attention to the expectations of the migrants in contrast to the reality that unfurled, the state of relief efforts, the growing importance of financial inclusion, and the possibility of creating change through research-backed digital interventions.

In late March 2020, the world witnessed a mass exodus of migrant workers from many Indian cities, following the announcement of a 21-day lockdown, which threw the spotlight on the vast number of inter-state migrant workers engaged in the Indian workforce.

Within a few weeks of the national lockdown, global research and advisory firm, IDinsight, launched a large household survey program targeting the poorest parts of the country (North and Eastern parts of India), to begin to understand the impact of the lockdown on rural and low-income communities. Seven rounds of surveys, with a sample of approximately 6,000 households each, were conducted to gather data on many topics including COVID-19 knowledge, attitudes and practices, access to government relief, financial stress, and labor force participation.

“In terms of the migrant aspect, across our surveys, around 20 percent of households report having linkages to a migrant, and around 78 percent reported having a migrant come back to their house.” reflects Nair. Though the loss in income was a recurrent theme, on comparing the amount of work done, it was found that those who stayed in the cities were just able to get about 1.6 days of work per week, while those who went back home got 4 days of work per week.

Recognizing it as an interim reversal of trend, workers did not expect the pandemic and its effect on their livelihoods to last long. The hope to continue life back in the city was well kept.

“In May 2020, when we asked this question, 90 percent of households were very optimistic and they were expecting to return back to their occupations. This was a month or so into the lockdown, but in September 2020, we still had a large proportion of households who were still unemployed, specifically migrant households.”

Such uncertainty at the time — about the spread of the disease and how long it would last — was bound to affect relief efforts, and the story seems to be mixed here. Nair reports that only 39 percent of migrants in their surveys could access schemes like MNREGA (Mahatma Gandhi National Rural Employment Guarantee Scheme) and remained unemployed for long periods of time.

On the bright side, the Public Distribution System (PDS) seemed to have worked impressively well. From April to May 2020, just within a month, the PDS was able to reach 90 percent of the surveyed households — providing 22-24 kilograms of free rations of rice, or wheat, or pulses on an average, covering 76 percent of a household’s cereal needs. “So that story is pretty impressive and amazing,” a smiling Nair reports.

This has been corroborated by several other findings that highlight how India’s PDS proved to be a safety net during the COVID crisis, by ensuring access to almost double the quantity of foodgrains to more than 800 million beneficiaries in the country from April to November 2020.

Drawing from survey learnings, IDinsight found the PDS system to be more progressive, in that the poorer households accessed it more, and cash transfers to be more regressive in that the rich could access it more readily. “We have hypotheses. One thing that I can say is that we asked [households] about whether they could NOT access the cash. That number was very low — it was actually 3 percent, in the sense that they were either using business correspondence or were able to go to an ATM. So in terms of access to cash, that was not the problem. I think the challenge is more related to linkages in terms of bank accounts and being able to understand how to get access to the money if they knew that the money was there.” states Nair, highlighting the broad challenge of understanding the financial processes and effectively using available channels to access the cash.

Challenges of Digital and Financial inclusion

In addition to process literacy, a lack of access to mobile phones and technology is a key barrier to digital inclusion in rural India. A barrier which is more strongly felt by women, owing heavily to the disparity in access to phones; an issue which also impacts the ability for researchers to effectively engage with women in rural communities.

“There is a bias in terms of who we were able to access on the phone. We're conscious that when talking about finance and digital inclusion, there is a constraint that women just don't have access to the phone. For example, very often in the household the man takes the phone with him to the field and there is disparity in phone access in terms of talk time. Similarly, therefore, there are access issues in terms of the services that are provided by the phone, so that itself is a first order constraint. I think it speaks to fundamental issues of empowerment and women's agency.”

Introducing access to the medium is the first and most important step, though far from a complete solution, Nair points out. “It’s important to build comfort and self confidence,” so that women are able to familiarize themselves with the platform and use the technology to their advantage.

About 90 percent of all households surveyed reported having a connection to a Self-Help Groups (SHGs), highlighting the strong presence these groups have in rural areas. Moreover, households who were members of SHGs, usually the poorer, had better access to relief, and knowledge of their rights and entitlements. The findings paint a promising picture of the potential of SHGs to further, among many things, a sense of empowerment and agency in women through collective action and bargaining, paving the way for holistic digital inclusion.

In addition to addressing the issues of digital and financial inclusion which has been exacerbated during this pandemic, IDinsight supported the Delhi government in creating and managing an end-to-end patient and facility management system for COVID-19 for Delhi, moving away from a spreadsheet-based system. A successful project which “was very intense, but also very rewarding!” Nair recalls.

This conversation revealed numerous points of learning and reflection, notably highlighting the complexities facing researchers and policy makers in progressing digital inclusion in rural India. However, this crisis also presents an opportunity to identify the limitations of interventions — including government relief efforts, digital finance solutions, and crisis preparedness — and to re-imagine solutions which embrace learnings from the pandemic, thoroughly consider beneficiary experience and existing social challenges, and are rooted in rigorous research. 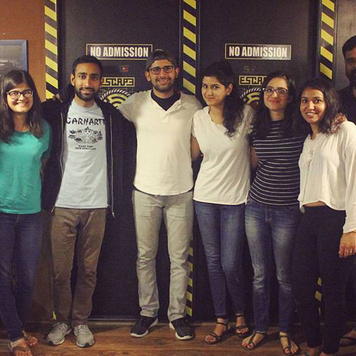 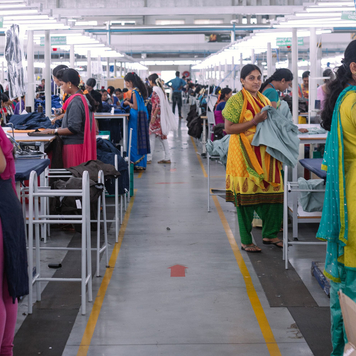 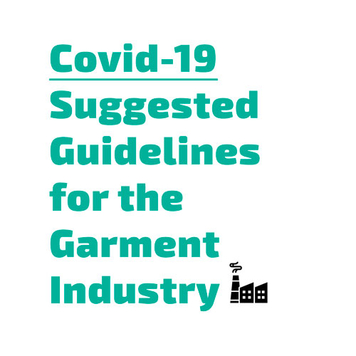 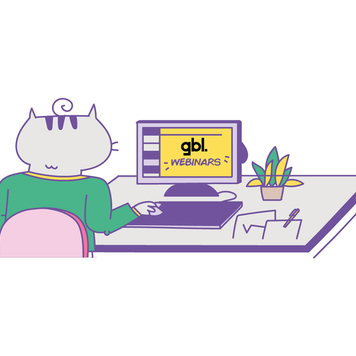 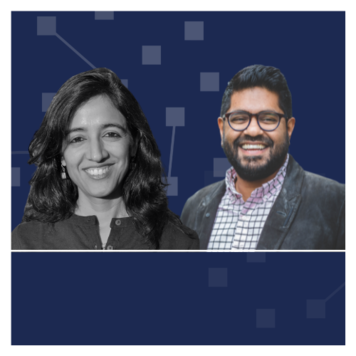 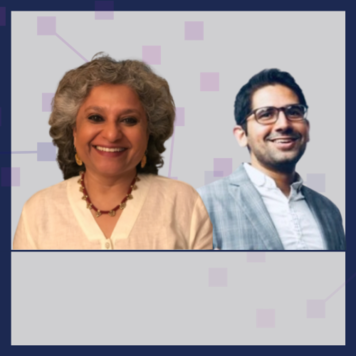 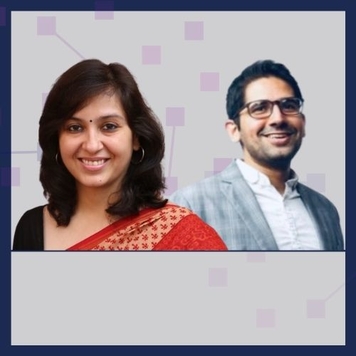 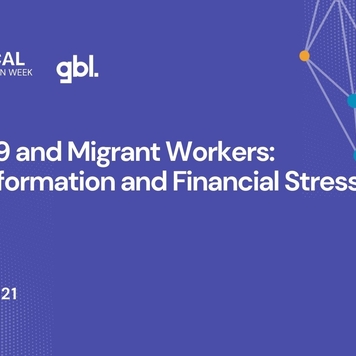 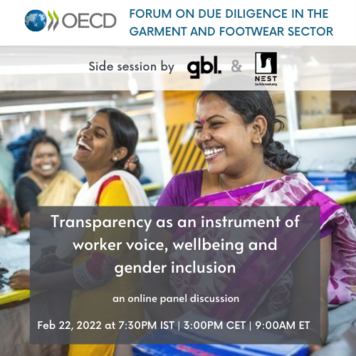 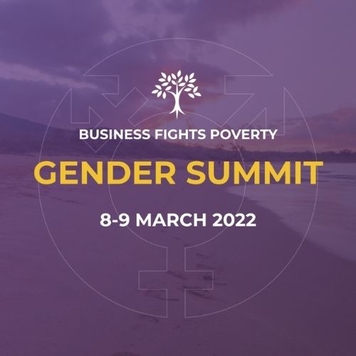