Will the pandemic worsen an already declining female labor-force participation rate in India?

As we witnessed the mass reverse migration to rural areas, a burned question plagued social scientists, policy experts and anyone interested in labor: as families settle back into the traditional social responsibilities and dynamics of rural India, will women face more of a challenge than men in regaining their pre-pandemic levels of participation in the workforce? Additionally, how would the rising cases of infection in urban centres, and the globally publicized tragic plight of migrant workers in cities, change the perception of working in cities for women and their families?

There have been a great many reports written about how women were unfairly disadvantaged by the pandemic, as in many countries, women were concentrated in low-paying jobs, jobs in the hospitality sector, and domestic work (as house helps), all of which were badly hit by the pandemic. The UN reported that the gender equality gains made in the past decades are the risk of being undone due to the adverse impacts of the pandemic on girls and women across the world. UN Women reported that the pandemic-induced poverty surge will push more women into extreme poverty than men. Several reports, using data from various countries across the world have confirmed that women’s work has been particularly affected by COVID-19. So much so that some economists are using the term “she-cession” to refer to it.

In a series of articles, we explore the complexities responsible for India’s declining female labor force participation rate, and how it has been worsened by the pandemic. To delve into this in more detail, GBL cofounder Professor Achyuta Adhvaryu interviewed Professor Ashwini Deshpande from Ashoka University and Dr. Shagun Sabarwal who is the Director of Policy, Training and Communications at JPAL.

Putting on a micro-lens to focus on women workers in the garment industry, we have written an article on the lack of representation of women at supervisory levels in factories, and the need for strong measures such as affirmative action to ensure that more women climb the ladder.

Engaging with all the data, reports and discussions on this topic has made us aware of the gravity and urgency of this issue and the need for organizations such as GBL to double down on our efforts in this area. 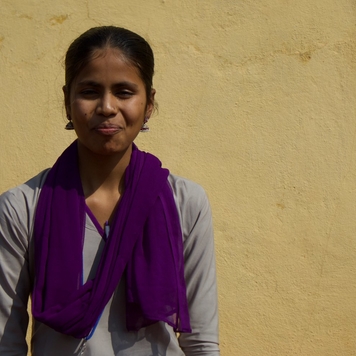 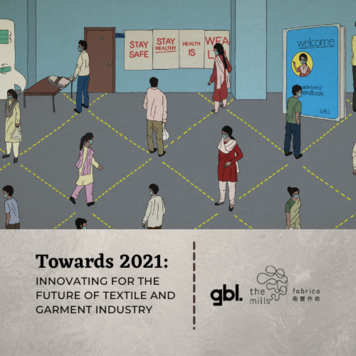 TOWARDS 2021: Innovating for the Future of Textiles & Garments Industry 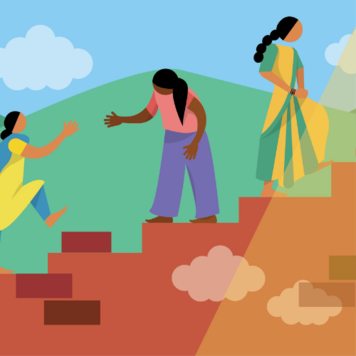 Will the pandemic worsen an already declining female labor-force participation rate in India? 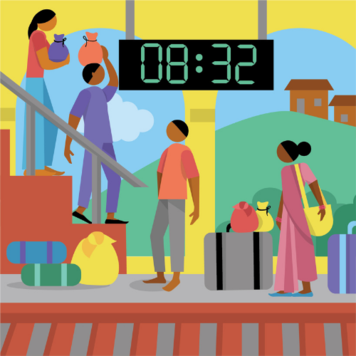 Could we try to walk a mile in the shoes of migrant workers? 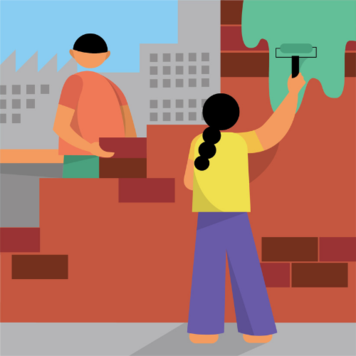 Have the manufacturing industry’s adaptation efforts been a blessing in disguise? 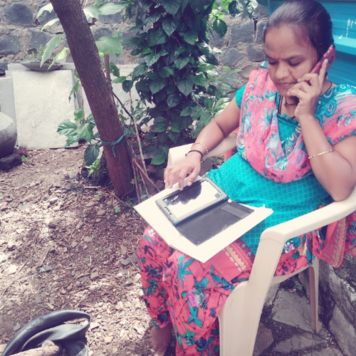 When the surveys came home