Expressed disappointment on wages reduces the likelihood of employees quitting

Many manufacturing firms in low-income settings face high turnover of workers. The costs of turnover pose a significant challenge, leading to persistently high recruitment and training costs and underutilization of capital. At the same time, low income workers are often dissatisfied with wages and working conditions which spur them to exit a firm. Can enabling worker “voice” to convey dissatisfaction or disappointment at the workplace impact a worker’s decision to remain in or end the employment relationship?

In the event of a disappointing wage hike, did enabling voice impact turnover and absenteeism?

In the garment industry in India, wages for frontline workers are benchmarked to the government minimum wage policy, which is largely determined at the state level. Every year, state governments make changes to the minimum wage to account for inflation, after which businesses revise their wages to comply with the stated increase. Anecdotal evidence suggests that worker dissatisfaction is especially high after these annual firm-wide wage increases, potentially because of disappointment brought about by wage-related uncertainty or hikes that were lower than expected.

After what proved to be a “disappointing” wage hike at our partner firm, a random sample of workers was chosen to participate in an anonymous employee satisfaction survey (treatment) intended to enable worker voice. In this survey, respondents were asked for feedback on job conditions, supervisor performance, wages, workplace environment, and overall job satisfaction.

To understand the relationship between wage increases, wage expectations, and the effects of our voice intervention, we use three main sources of data for the analysis: (1) a baseline survey specifically designed to learn about wage hike expectations of workers and the wages at their best outside option(the job they would most likely have if they did not work at Shahi) before they were made aware of how the annual minimum wage hike would translate into an increase in their take-home pay, (2) an employee satisfaction survey that served as our voice intervention (for treatment group) after the wage hike was implemented, and (3) firm administrative data.

The rapid manufacturing growth in many low-income countries offers a great opportunity for the economic advancement of both workers and firms. It also poses new and daunting challenges: this sector is often characterized by low pay and infringements on the rights of frontline workers, as well as high worker turnover and low worker productivity. In such contexts, providing voice — a channel for effective communication of grievances, reporting of abuses, and suggestions for improvement — to workers could generate considerable gains in their wellbeing, as well as improvement in key workplace outcomes that drive profitability for firms. Despite the recognition of this promise and availability of a host of technological tools that enable voice, firms’ adoption and workers’ usage of these tools remain stubbornly low.

This evaluation has guided the development of a homegrown new voice technology at GBL, which is better suited to the local context than existing solutions. It is informed by rigorous research around the effectiveness of existing tools and on-ground qualitative research, and has the potential to transform the effectiveness of worker voice solutions in manufacturing settings in low-income countries. The tool is called Inache and you can read more about it here. 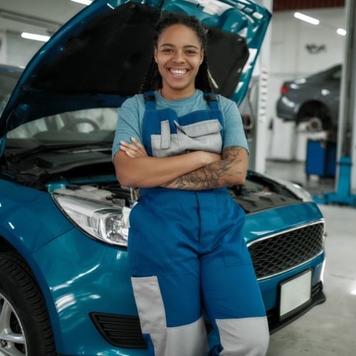 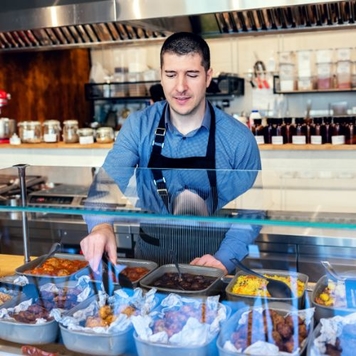 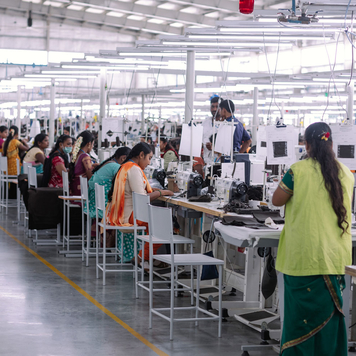 No Line Left Behind: Assortative Matching Inside the Firm