In 1928, economist J.M. Keynes predicted that the workweek would be down to fifteen hours within 100 years. Though it is unlikely that Keynes’s prediction will become a reality anytime soon, nothing prevents us from working in that direction. Whilst a five-day workweek is not uncommon for white collar jobs in India, it still remains a far-fetched dream for blue collar workers. Take, for instance, the Indian garment industry which has a predominantly female labor force who have competing demands on their time. Would a shorter workweek allow them to achieve better work-life balance? Would it encourage those constrained by various societal norms to join the workforce?

What happens to workers and the firm if (garment) workers are given an extra day off in the week?

The aim of our study is to understand whether offering a shorter work week helps in retaining the female workforce and improving their social outcomes. By changing the work-time schedule of a factory, we will be able to estimate the effect of shorter workweeks on workers' physical and mental well-being as well as on their general life and job satisfaction. Moreover, we can measure the effects of shorter workweeks on factories by studying the change in workers’ productivity, retention and attendance.

To study these effects, we plan to conduct an experiment in six factories in rural Karnataka. We intend to change the schedule of two factories to a five-day workweek, while four similar factories will continue to work six days a week. The two factories will work 9 hours per day and 45 hours per week (the five-day work schedule) as opposed to 8 hours per day and 48 hours per week (the six-day work schedule). So, the workers in the factories with five-day workweeks will work one extra hour everyday but three fewer hours a week as compared to the workers in the factory with the six-day work schedule. The idea is to assess whether workers can compensate for the three hours lost in a week by working one hour extra every day. We would like to see the changes in their productivity as well as in their mental well-being and overall quality of life. If successful, this will pave the way towards understanding whether a shorter workweek can attract more women into the workforce given they will now have an extra day for family and other household responsibilities.

We tried to understand how workers would spend an extra day off in the week through surveys. We surveyed around 1,100 workers in two garment factories in rural Karnataka and found that less than 10 percent of them would consider using the extra day to get additional paid work. The majority of them would like to spend time with family, friends, do household chores or just relax, thus highlighting the importance of this experiment. 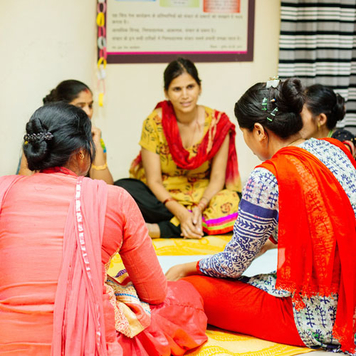 Sexual and Reproductive Health of Workers 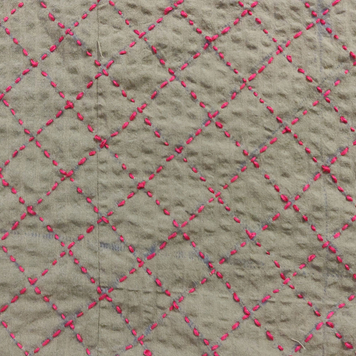 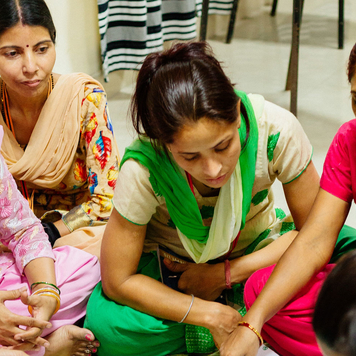 Impact of the digital remittance training on female migrants